Alibaba Group owns the most of blockchain patents in 2020 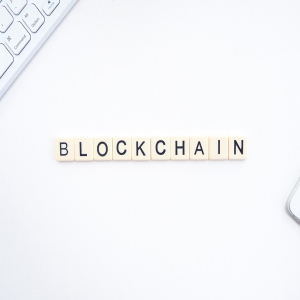 Alibaba Group surpasses IBM as the holder of the most blockchain patent applications this year, according to a KISSPatent study The multinational company beat its own record, while the industry now has 3 times more patents than in 2018 The list doesn’t include Chinese companies like Webank, Tencent and Reechain Chinese tech giant, Alibaba Group […]