Ethereum 2.0 Genesis in Final Stages of Testing After ‘Dress Rehearsal’ 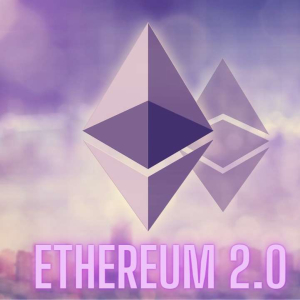 The long-awaited upgrade for Ethereum is entering its final stages of testing according to the project’s lead developer. A recent ‘failed’ test has been described as a dress rehearsal for ETH 2.0 genesis.The post Ethereum 2.0 Genesis in Final Stages of Testing After ‘Dress Rehearsal’ appeared first on CryptoPotato.