ICO Aftermath: US Rules in Favour of SEC in $100M KIK Case – SALT to Reimburse Claimants From 2017 ICO 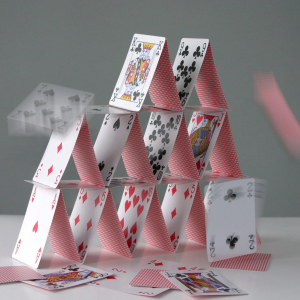 A US court has ruled in favour of the US SEC after the regulator’s filing of a motion seeking summary judgment against Kik for violating the country securities laws. Kik, which raised $100 million from 2017 ICO, had filed its own motion of summary judgment but the court refused to grant this. In his judgment, […]The post ICO Aftermath: US Rules in Favour of SEC in $100M KIK Case – SALT to Reimburse Claimants From 2017 ICO appeared first on Bitcoin News.