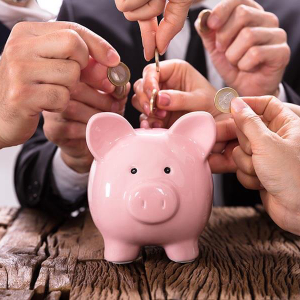 Bit Panda in Vienna, Austria recently emerged with several additional funds under its wing, and it’s been revealed that much of that money came from billionaire Peter Thiel and his company Valar Ventures. Bit Panda Garners Funds From Thiel More than $50 million (roughly $52 million total) was garnered by the company from Thiel through...The post Peter Thiel Invests in Bit Panda, Offers More Than $50 Million appeared first on Live Bitcoin News.