Atari Is Set to Release Its Own Digital Currency 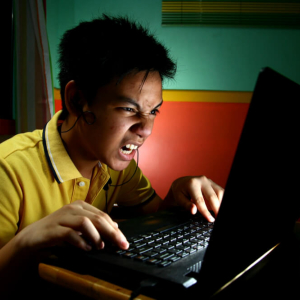 Remember Atari, the old video game system? The original video game system? Well, it turns out the company is still around, and it’s entering the cryptocurrency arena. Atari Is Releasing Its Own Coin The firm has announced the establishment of the Atari token, which is set to have a public sale in about a month...The post Atari Is Set to Release Its Own Digital Currency appeared first on Live Bitcoin News.