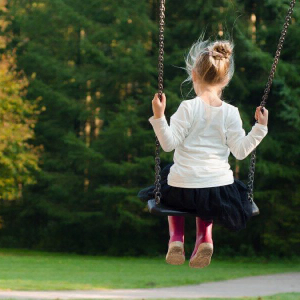 Bearish sentiment continued to be the norm across the crypto-market, at the time of writing. While Ethereum appeared likely to face further losses on the charts after forming multiple bearish patterns, Ontology continued to slump too. On the contrary, Maker flipped a level of resistance to support and was likely to see more gains in […]The post Ethereum, Ontology, Maker Price Analysis: 04 October appeared first on AMBCrypto.