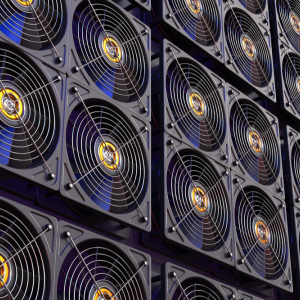 Since bitcoin first emerged on the scene, many have argued that the process of mining bitcoin and other cryptocurrencies has caused the environment a lot of trouble. Many claim that the mining process requires far too much electricity, and that the energy being wasted on such frivolous operations is contributing to climate change and other...The post New Report Sheds Light on Bitcoin Mining Energy Consumption appeared first on Live Bitcoin News.