Bitcoin To Hit $100,000 in Five Years as Demand and Adoption Increase – Report 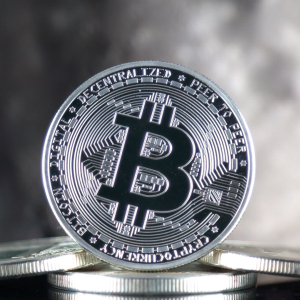 Bloomberg analyst Mike McGlone has predicted that the price of bitcoin will hit $100,000 by 2025. McGlone premised his argument on past bitcoin trends, including the period in which the price took four years to go from $1,000 to $10,000 in 2017. “So, doubling that time frame for maturation could get the price toward $100,000 […]The post Bitcoin To Hit $100,000 in Five Years as Demand and Adoption Increase – Report appeared first on Bitcoin News.