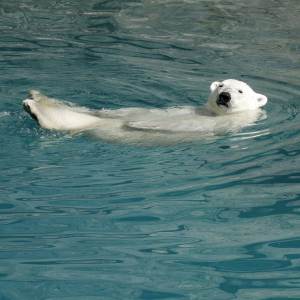 While the lows of September 23rd were not emulated in the recent decline, ADA’s price continued to sustain a position near the recent bottom. For Cardano, the trend has been consistently bearish since August 1st week itself but a minor bullish pullback was observed towards the end of September. The major difference remains the trend […]The post Cardano short-term Price Analysis: 07 October appeared first on AMBCrypto.