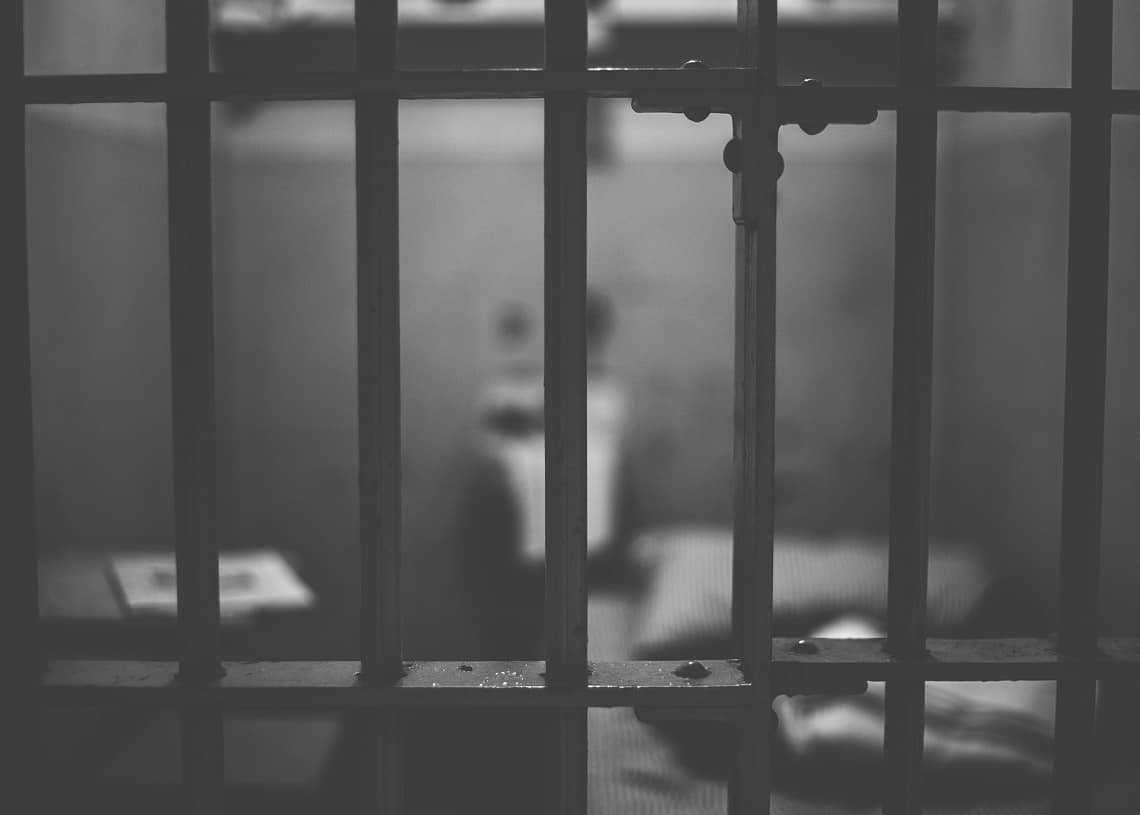 TL;DR Breakdown: A teenage ecstasy dealer was sentenced to prison after pleading guilty to his illicit acts. He was caught trying to smuggle 83 ecstasy pills from Holland. The Importation of hard drugs is one other illegal activity, landing teenagers with a jail-term sentence. According to a report on Thursday, Dylan Bailey, a teenage ecstasy […]