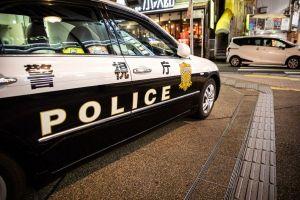 Source: iStock/Marco_PiuntiProsecutors in Japan have pressed charges against 13 people and one corporation accused of handling stolen NEM (XEM) tokens raided from the c.USD 530 million Coincheck hack in early 2018, still the biggest crypto exchange security breach in history.At least four people were released without charge after police arrested over two dozen people on suspicions of handling