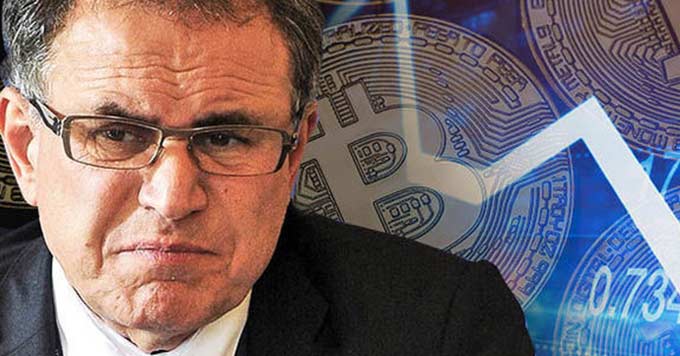 Nouriel Roubini, a New York University economics professor and a well-known bitcoin critic in a recent interview maintained his passive stance against Bitcoin despite top cryptocurrency’s mammoth rise this bull season. The recent Bitcoin purchase made by Tesla also didn’t go down well with Roubini who believes SEC should be looking into Elon Musk and The post Nouriel Roubini Believes SEC Should Look Into Tesla and Elon Musk For Market Manipulation appeared first on Coingape.