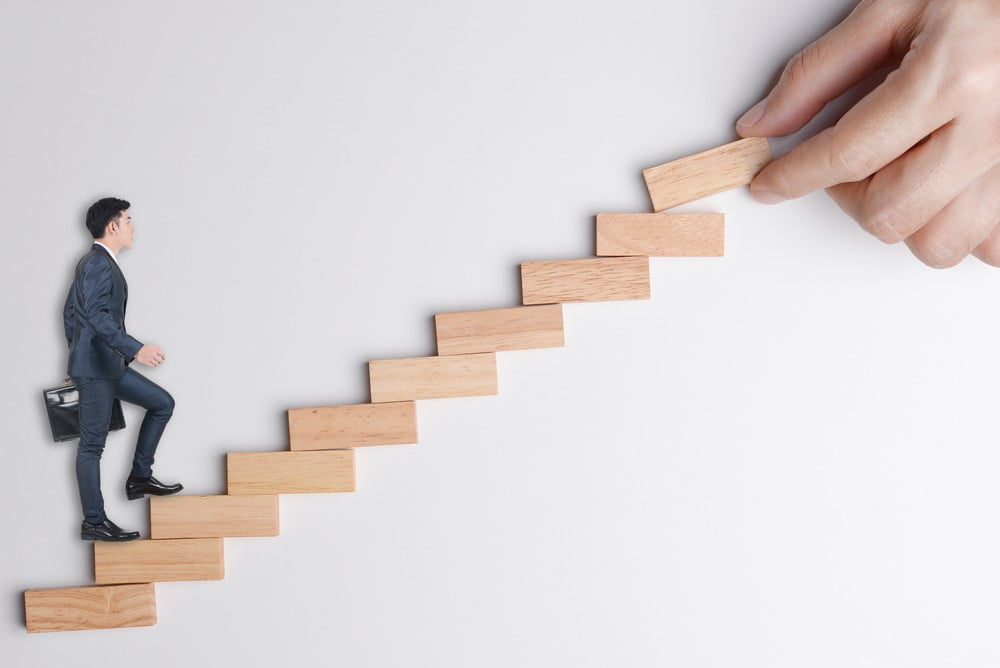 Bitcoin has been caught in one of the strong uptrends seen since its parabolic rally first began in late-2020 The cryptocurrency has been seeing tremendous growth as of late that has come about primarily as a result of multiple signs of mainstream adoption Examples of this include Tesla’s decision to add $1.5b worth of BTC […]