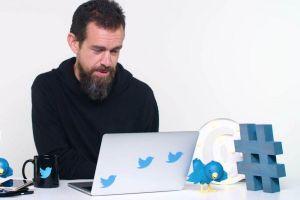 Jack Dorsey. Source: a video screenshot, Youtube, WIREDBitcoin (BTC) bull, Twitter CEO Jack Dorsey said that he and Jay-Z, an American music megastar, are giving BTC 500 (USD 23.5m) to fund BTC development. The funds will go into a new endowment named ₿trust, Dorsey said, adding that it will initially focus on teams in Africa and India."It‘ll be set up as a blind irrevocable trust,