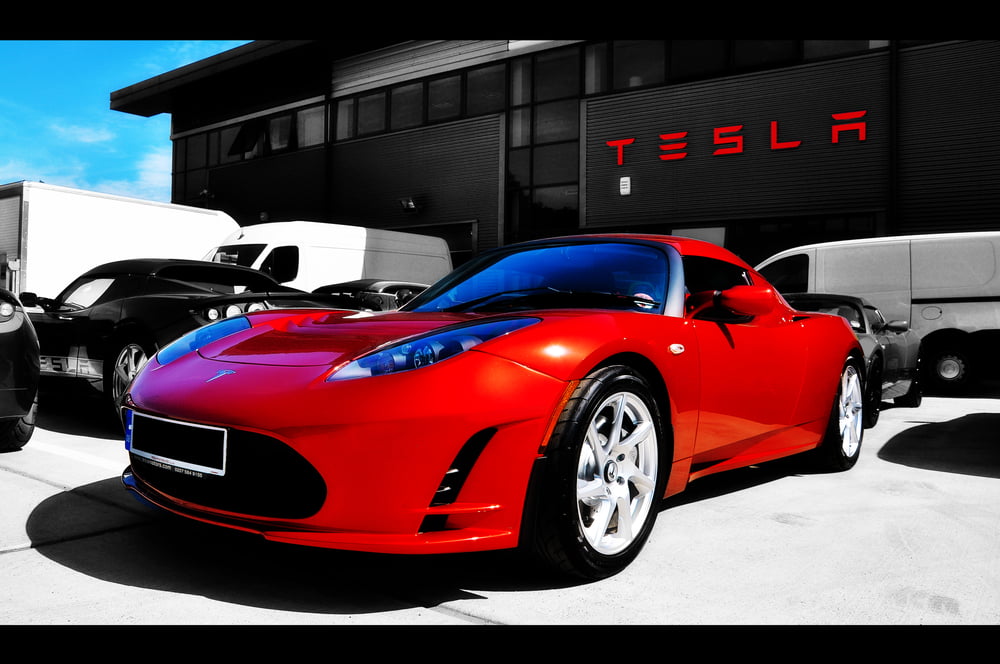 Tesla announced on Monday it had purchased $1.5bn worth of Bitcoin, which boosted the entire cryptocurrency sector. However, some criticized the move due to the added financial risk this imposed on the automaker. Today the BBC joined in with the criticism by saying this undermines Tesla’s environmental credentials. “Critics say electric-car firm Tesla’s decision to […]